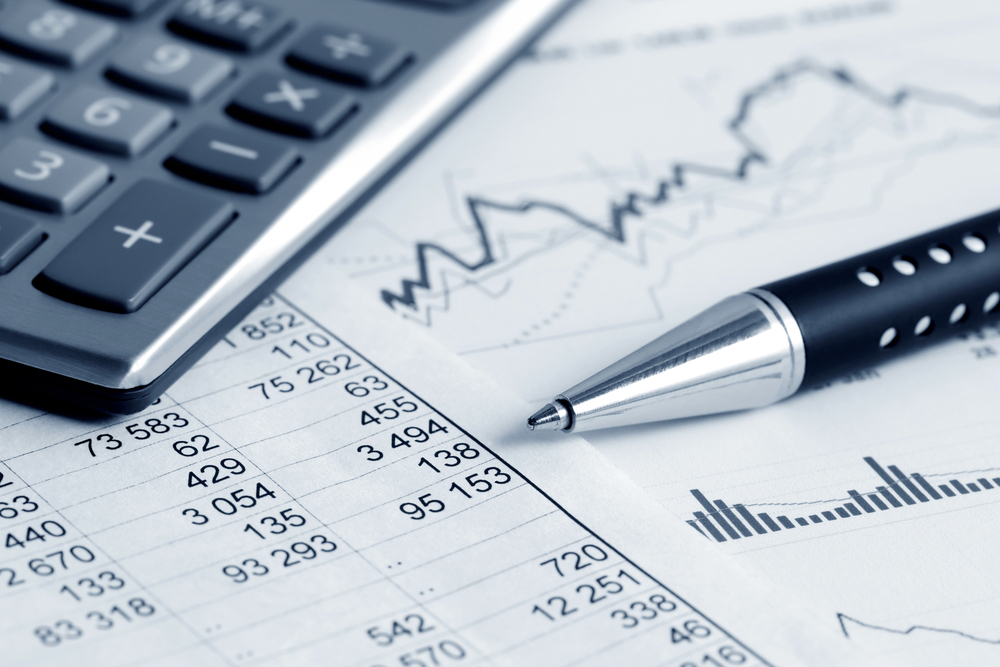 Kentucky’s legislative session kicked off with lots of conservative red meat on Tuesday — gun rights advocates held a day-long rally outside the Capitol and leaders of the state Senate announced that their top two bills will be an anti-“sanctuary city” policy and a voter ID proposal.

But the main task lawmakers will have to tackle over the next 59 working days will be writing a new two-year state budget while state revenue is predicted to be far outpaced by costs.

Both chambers of Kentucky’s legislature are controlled by veto-proof Republican majorities, meaning that newly inaugurated Democratic Gov. Andy Beshear will have little say in the budget writing and lawmaking process.

Nonetheless, Beshear kicked off the day saying he was optimistic about the session.

“All of my conversations have been positive,” Beshear said. “I believe that everyone is looking forward to creating this new relationship. And sure, there are going to be bumpy times, yes we’re going to disagree on different things. But the example we set on how we do it is of critical importance.”

Beshear announced he will hold his first State of the Commonwealth Address on Jan. 14 and his official budget proposal will be unveiled on Jan. 28.

“It seems like we have gotten in a perpetual space where we come in to every budget year thinking surely the next one won’t be as bad as the previous one, but we continue to be a state of many needs and one with limited resources,” Osborne said.

State economists predict that new tax revenue generated by the state over the next two years will be far outpaced by current projected spending, which includes larger bills in the state’s systems for Medicaid, pensions and corrections.

Meanwhile Republicans in the Senate announced their priority bills for the coming session — a measure that would ban cities from adopting so-called “sanctuary” immigration policies and a proposal to require voters to show photo ID before they can cast a ballot — a priority of newly inaugurated Republican Secretary of State Michael Adams.

“We have heard there would be indications they want to become cities where they would not enforce or assist immigration and naturalization agencies,” Stivers said.

According to a 2014 Pew Research Center study, there were about 50,000 illegal immigrants in Kentucky in 2014, about 1 percent of the state’s population.

In 2017, Louisville’s Metro Council passed a law changing the city’s immigration enforcement policies, guaranteeing that citizens won’t be questioned about their immigration status by police or city employees.

The following year the Department of Justice said that Louisville did not count as a “sanctuary city” despite the law.

“Why are we talking about excluding people who are here legally from Kentucky? Why are we not becoming a place of inclusion? We need to be working on things that are going to make Kentucky better and not starting off of political priorities,” McGarvey said.

Several gun rights advocates gathered outside the Capitol throughout the first day of the legislative session, urging lawmakers to not take up proposals like a “red flag” bill that would allow family members or police to temporarily take guns away from people thought to be a danger to themselves or others.

Last year the legislature passed a bill eliminating the requirement that Kentuckians get a license to carry concealed firearms.

All 100 seats in the state House of Representatives and half of the 38-member state Senate will be up for reelection in November.

The deadline for Kentucky candidates to file to run for office is Jan 10. As of Tuesday afternoon, Democrats had only filed to challenge 16 of the 62 incumbent House Republicans.

The legislative session will end on April 15.

Original source can be found here.

Want to get notified whenever we write about DEMOCRATS UNITED IN PIKE COUNTY ?

Sign-up Next time we write about DEMOCRATS UNITED IN PIKE COUNTY, we'll email you a link to the story. You may edit your settings or unsubscribe at any time.