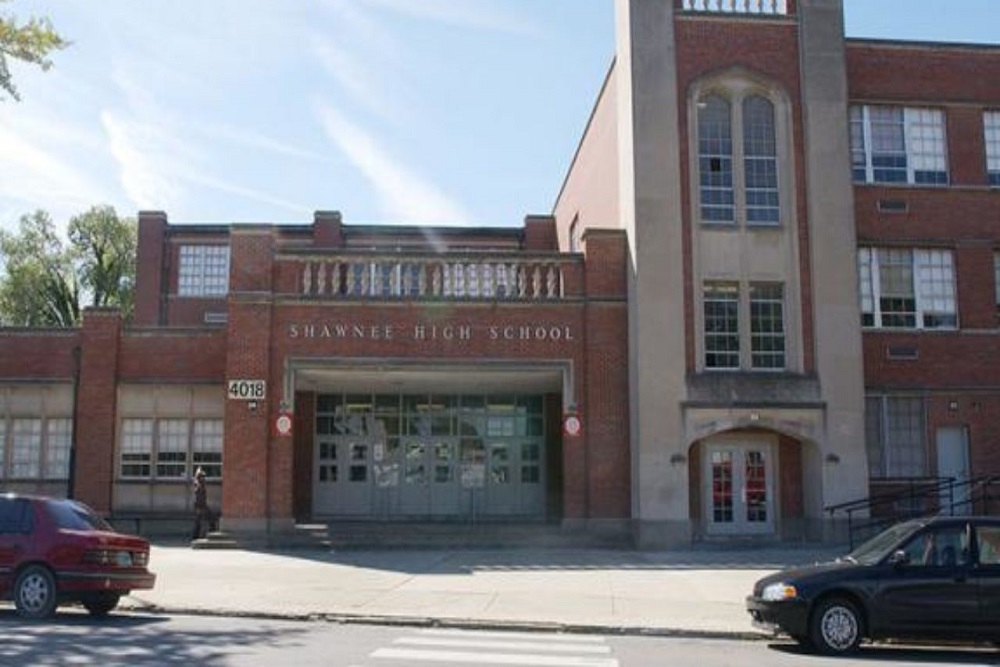 The Jefferson County Board of Education approved more than $46 million in bids for renovation work last night, including a major project at The Academy @ Shawnee.

The renovations include roof replacements at nine schools, new boilers, two HVAC renovations and a massive renovation of the third floor at Shawnee. The top floor of the West End middle and high school has been condemned for more than 20 years.

“I’m extremely excited that we’re moving forward with The Academy @ Shawnee,” Porter said. “The work has needed to be done for many years. And I want to applaud the superintendent for bringing it to the forefront.”

The board awarded the bid for the Shawnee renovations to Shepherdsville-based EH Construction, which says it can do the work for $36,410,000. That doesn’t include the $1,181,000 roof contract, which was awarded to Kalkreuth Roofing and Sheet Metal.

JCPS says it will pay for most of the renovations through bond sales.

Want to get notified whenever we write about DEMOCRATS UNITED IN PIKE COUNTY ?

Sign-up Next time we write about DEMOCRATS UNITED IN PIKE COUNTY, we'll email you a link to the story. You may edit your settings or unsubscribe at any time.