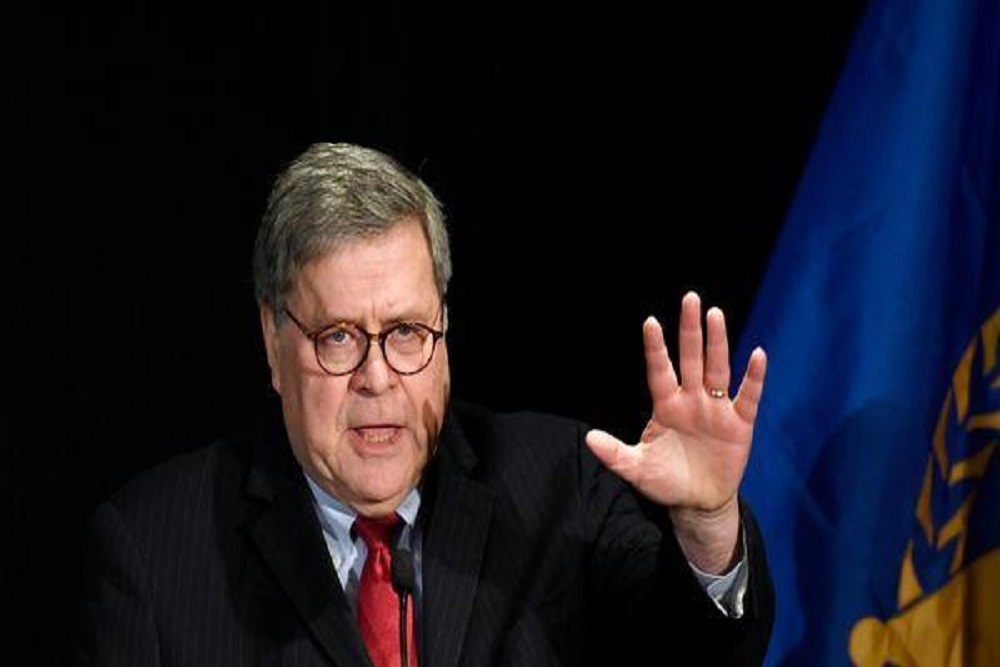 City of allen issued the following announcement on Feb.11.

Declaring that law enforcement officers are being “put in harm's way by these ideologically driven policies,” Attorney General William Barr said the Trump administration is suing the state of New Jersey and the county that is home to Seattle over immigration policies that offer protections to immigrants in the U.S. illegally.

The Justice Department said New Jersey is violating federal law by prohibiting state and local law enforcement from sharing information about inmates in the U.S. illegally. Washington state's King County was served a lawsuit over a policy that prohibits the Department of Homeland Security from using the King County International Airport-Boeing Field for deportation flights.

“Today is a significant escalation in the federal government’s effort to confront the resistance of sanctuary cities,” Barr told an audience of officers at the National Sheriffs’ Association to roaring applause.

The attorney general said the Justice Department would be “robustly supporting” Homeland Security to use “all lawful means,” including federal subpoenas, to obtain information about suspects they are seeking to deport.

“These policies are textbook examples of misguided ideology triumphing over commonsense law enforcement, and it is the public and the police who pay the price,” Barr said.

The administration also sued the state of California to block a law that took effect Jan. 1 to ban new contracts with for-profit prison companies, including thousands of immigration detention beds that the federal government pays for in the state.

“Jurisdictions that adopt sanctuary policies and instead release these criminals put all of Americans in harm's way,” Trump said. “I know we have different policies, different feelings, different everything. But sanctuary cities are causing us a tremendous problem in this country. We have stone-cold killers that they don’t want to hand over to us and then they escape into communities and they cause, in some cases, tremendous havoc.”

Want to get notified whenever we write about City of Allen ?

Sign-up Next time we write about City of Allen, we'll email you a link to the story. You may edit your settings or unsubscribe at any time.